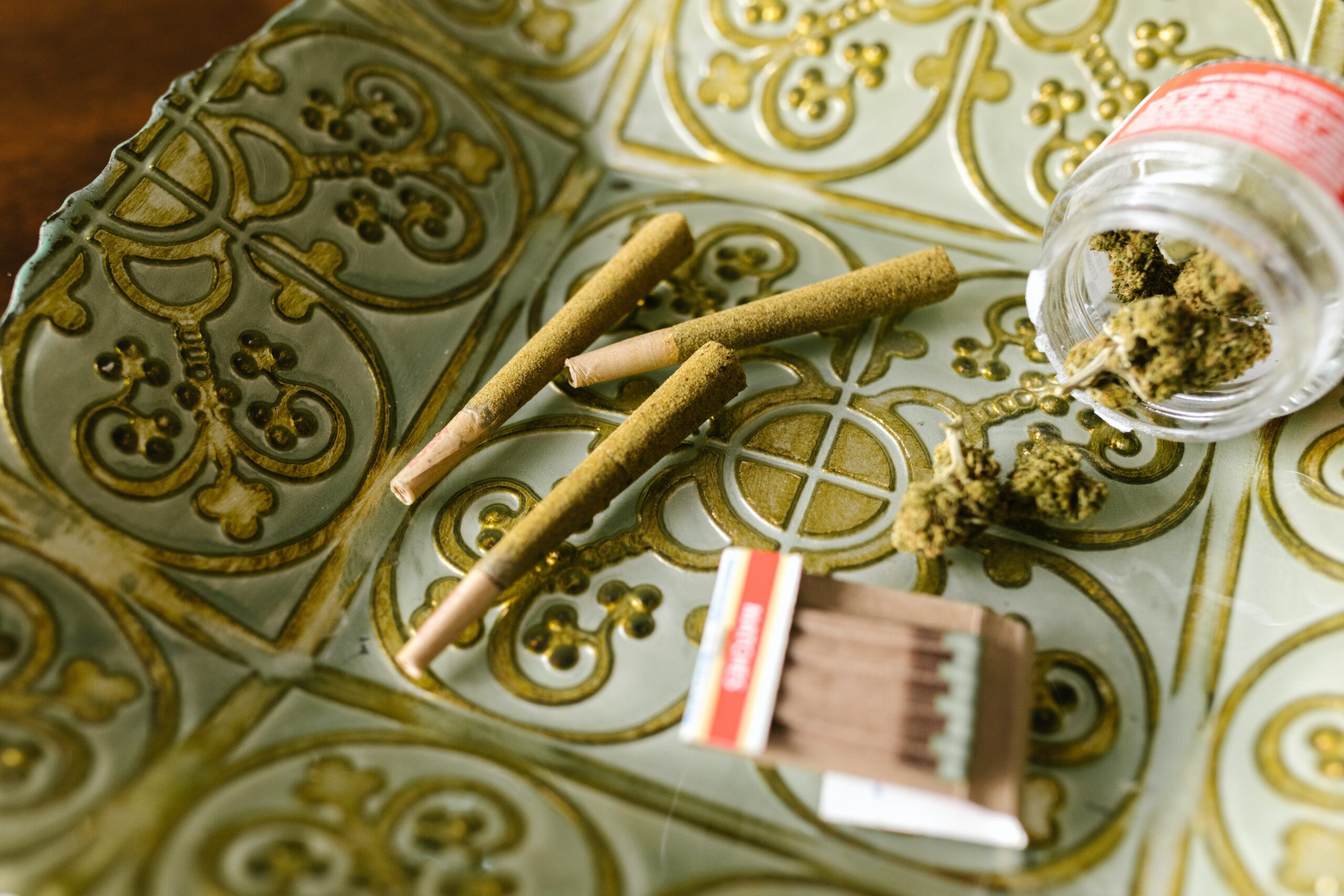 In recent years, attitudes towards cannabis have shifted in some very big ways. In the past, this plant was best-known as a recreational drug, but many scientific studies and medical reports conducted over the last few decades have revealed marijuana’s many medical benefits and applications.

In response, legal restrictions and regulations on cannabis are also beginning to change, with many states across the US passing bills to make cannabis more readily accessible and available for legal use.

This guide will take a close look at some of the key benefits of legalizing cannabis.

Some of the most intriguing advantages of legalizing cannabis can be seen from a financial perspective, particularly in terms of tax revenue. The sales of marijuana in states that have already legalized it, like Colorado, have been higher than expected, with these states enjoying huge tax revenues as a result of those sales.

In 2019, for example, Colorado gained more than $300 million in tax costs associated with medical and recreational marijuana sales, with the total sales price in excess of $1.7 billion.

A report from Colorado State University reinforced this concept, demonstrating that over $80 million was brought into the local economy as a result of cannabis sales in 2017, with most of this being from taxes and associated fees.

If marijuana were to become legal on a federal, nationwide level, the economy could enjoy a huge boost as a result, especially as many experts predict that interest in cannabis is on the rise and expected sales figures are climbing with every new estimate.

Predictions and projections show that the cannabis industry is expected to be valued in excess of $90 billion by 2026.

The US alone will account for a large portion of that valuation, should the situation proceed as expected, and with rising interest in products like hemp seed oil, CBD oil, cannabis edibles, and so on, there are countless investment opportunities out there in this industry that investors and businesses could be benefiting from.

Due to current regulations and the fact that cannabis is still illegal on a federal level, it’s hard for any investment firms to truly take action and make investments into this industry, with only a small number of cannabis industry companies actually trading on stock exchanges.

If marijuana were to become legal nationwide, all companies in the industry would have the ability to list their stocks on the exchanges, allowing investors to finally put their money into the brands they feel are best suited for success and growth.

New Jobs and Source of Income

It’s also logical to assume that if marijuana companies are given the freedom they need to grow and operate more efficiently, they would be able to create innumerable jobs for local communities all across the country (that of course, don’t drug test).

We’ve already seen examples of this on a small scale in various states where cannabis has been legalized, with local people being able to apply for employment at new cannabis dispensaries and marijuana nurseries in their area, but if this same situation could apply all over the nation, the number of new jobs created could be enormous.

One study suggests that in the state of Nevada alone, legalizing marijuana on a recreational basis could lead to more than 40,000 jobs and over $1.7 billion worth of labor income.

Not only would new jobs be made, but the more economic activity would occur in towns, cities, and communities where these businesses are based, and as soon as legalization was passed on the federal level, jobs and money would start rolling in very quickly, as a lot of new businesses would be formed and many new farms would be set up, requiring workers to start right away.

Prohibiting marijuana and making it so difficult to access has also had a lot of effects on society and the justice system in America. A lot of police time and resources throughout the justice system are dedicated to crimes involving the illegal use, growth, possession, and sale of marijuana.

What’s more, cartels and black market dealers have been able to thrive in recent years because of the demand for this drug and the fact that, in many locations, it is still illegal and inaccessible for lots of people.

If marijuana was legalized federally, these dealers and cartels could be put out of business entirely, getting more criminals off the streets and harming the world of organized crime which relies on marijuana dealers and sales to support other illegal activities.

In addition, a lot of police time and justice system resources would be saved and could be focused on preventing more serious crimes and illegal activities occurring across the nation, helping to reduce crime rates in many locations.

Many scientists and researchers have discovered that key cannabinoids like THC and CBD can offer a range of medical benefits in the human body, helping with everything from pain relief and the easing of inflammation, to assisting people who are dealing with feelings of nausea and improving their lives of cancer patients.

Some studies even suggest that cannabis may potentially have even more direct medical benefits that are as of yet undiscovered, while others reports have shown that cannabis helps to slow the growth of tumors and speed up the body’s recovery and repair processes.

Even for people without serious health conditions, cannabis can offer benefits such as promoting a more relaxed mindset and easing stress levels, so could be a useful aid for those who deal with stress, anxiety, and pressures in their day-to-day lives.