The One Hitter Pipe: An Underrated Yet Effective Weed Accessory 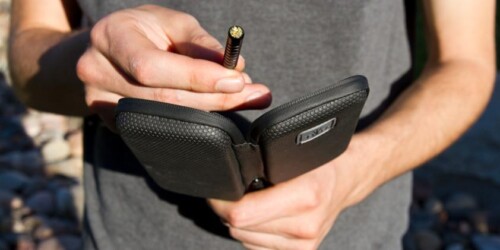 Don’t downplay the one hitter pipe. Much like a snub-nose .38 revolver, the one-hitter isn’t that intimidating at first glance, but it’s easy to conceal, nearly impossible to break, and reliably delivers kill shot after kill shot. It’s the Manny Pacquiao of the smoking world: it doesn’t look like much, but it’ll drop your ass in a flash if you fail to show the proper respect. 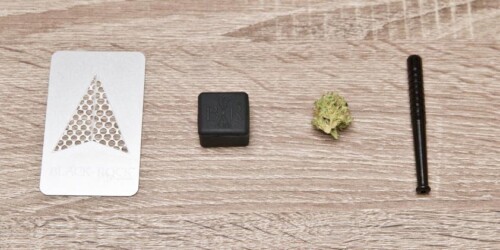 Trust me we’ve heard every negative about one-hitters out there—they’re cheap, they don’t hit like a bubbler or a bong, you’d rather smoke a vape pen—we get it. We acknowledge that it’s not always the best way to smoke. But the thing is, one-hitters are amazing smoking accessories because of everything they aren’t. They aren’t expensive. They aren’t big. They aren’t difficult to use. They don’t require a lot of cannabis to be effective. Below, we’ll run through a few of these benefits, in hopes of convincing you why adding a one-hitter to your smoking kit is a smart move. Like the Navy Seals always say, “Two is one and one is none” so why not add backup weed accessories to your 420 travel kit?

What is a one-hitter? 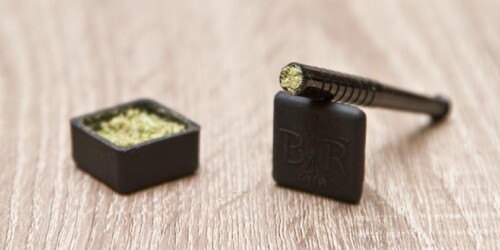 A one hitter is a pipe designed for, you guessed it, a single hit. Typically, this means a skinny, tubular pipe, with a mouthpiece at one end and a small bowl at the other. Because of their low-profile and convenient nature, one hitters are preferred by folks who live or travel in locale’s with particularly unfriendly marijuana laws. Fun fact: one-hitters have actually been around for thousands of years (they’re known as a sebsi in Morocco, kiseru in Japan, and a midwakh in the Middle East). Often referred to as a one hitter bat, one hitter cigarette, or one hitter dugout, they are ubiquitous in the smoking community.

Recommended Uses for the One Hitter

We smoke one hitters all the time. Here are a few of my favorite ways to make the most of the one-hitter’s aforementioned benefits. 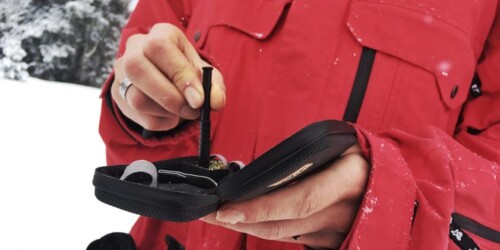 Smoking in the backcountry, or anywhere in nature when wind is a factor 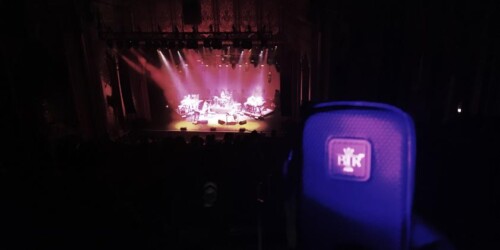 For a quick puff between acts at outdoor concerts 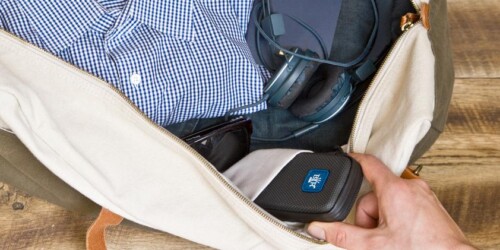 Conserving the last of your stash, saving flower and money in a pinch

There are a few types of one hitters on the market—I’ve even seen one hitters made out of animal bones. While I’m all for going primal, my preference is metal or glass. 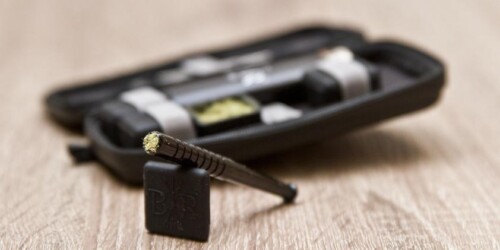 The right combination of durability and discretion, the metal one hitter is our favorite way to smoke in the category. Don’t go with the cheap and clichéd cigarette camouflaged version, though—you’re not fooling anyone.

Glass is, of course, the best on the market when it comes to delivering clean flavor. However, they are easily broken. If you’re a glass purist, make sure you snag a Safety Case so that you aren’t left brokenhearted with a broken bowl.

There are tons of other types of one hitters out there on the market—and while they make for fun novelty pieces, we don’t recommend them as everyday pipes, as they’re tougher to clean and don’t offer the crisp flavor of a glass or metal one hitter.

For more info on how to use a one-hitter, we have a visual guide for how to pack a one hitter.

The One Hitter Pipe: An Underrated Yet Effective Weed Accessory