The First Pro Athlete with a Cannabis Brand Sponsor 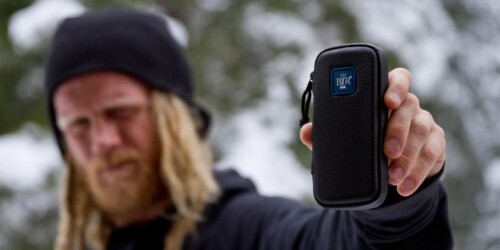 Tanner Hall has been a longtime advocate of using cannabis to enrich your life. After winning X-Games Gold Medals and shooting some of the most memorable film segments, it soon became clear that Tanner’s cannabis use was not just a phase, but rather a key to his success. Unfortunately, this has not always been easy – at times resulting in lost sponsors and undue judgment from fans. However, Tanner is no stranger to pushing forward in the name of progress; whether it’s in skiing or smoking, Tanner does it his way. I have rounded up some recent interviews and articles highlighting Tanner Hall’s involvement and dedication to redefining the perception of cannabis users. To learn more about his new SKIBOSS collection, click here.

In this recent interview with High Times Magazine, Tanner addresses when he first started smoking, how cannabis relates to skiing, and how he managed to fight an opiate addiction with cannabis use. 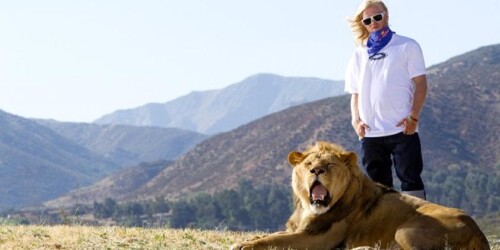 In an interview with Cannabis Now Magazine, Tanner speaks out about the ‘lazy pothead’ stereotype and his favorite strains.

CNM: There’s a stigma still with cannabis smokers, but you’re kind of the opposite of the cliché lazy pothead. You’re ambitious and successful.

TH: I think it’s all a mind state. If you set your mind to something, you can pretty much do anything you want. The human body is pretty incredible and the human brain is a pretty powerful muscle. I’m not gonna sit here and say weed doesn’t make you lazy. It does different things to different people. Like me with alcohol, I just go bananas. Other people can drink it. But for me, when I smoke I have so much energy and motivation, instead of being all ADD-brained out where you don’t know which way to start.

CNM: Do you have a favorite go-to strain? 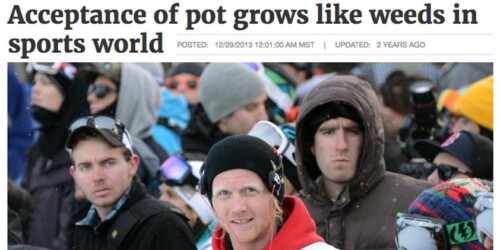 Tanner sat down with the Denver Post to talk about why he didn’t compete at Sochi and the double standard of the World Anti-Doping Agency (WADA).

Hall considered making a run for the Sochi Games but bailed after “all the bureaucratic (expletive).”

“Drugs are stupid, dude. I know that. Let’s keep it natural,” Hall said. “Under the FIS rules, you can drink as much alcohol as you can, take crazy pills with a prescription. But if you happen to set that little tree on fire and smell it, you’re out. Think about that. Big up to Washington and Colorado for leading the charge.”

Curious just how much tanner smokes when skiing? In an interview with Freeskier Magazine, he stated;

“Personally, I definitely think it’s safe to smoke and ski. I smoked a joint before just about every competition I did. But everybody reacts different to it.” 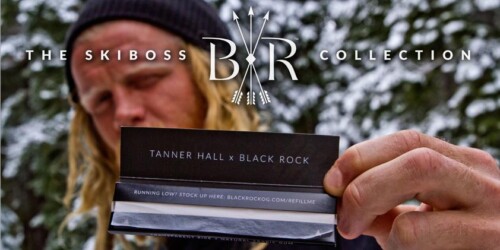 The SKIBOSS Collection bridges the gap between cannabis and athletes. 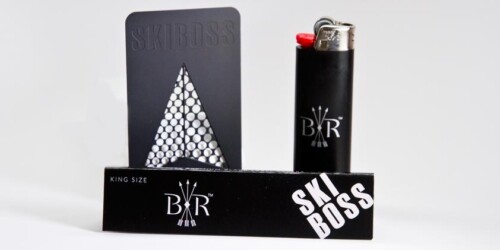 All of the products were created to suit Hall’s preferences. The Tanner Hall SKIBOSS collection features everything you’ll need to roll a joint, fits neatly inside Black Rock’s signature Safety Case, and can be purchased for $14.95.

The First Pro Athlete with a Cannabis Brand Sponsor