The Cognitive Effects of CBD

Despite being increasingly available as a legal herbal supplement, cannabis has still got a bad reputation, evoking  images of bleary teenaged stoner dropouts with poor memories and insatiable snack cravings. But with more public awareness of the differences between CBD and THC, the trend is shifting.

Published scientific studies have begun to reveal just how beneficial CBD can be for health and wellness. New products and brands provide family-friendly options for CBD-infused balms, honey, and even water, making this plant easily accessible for anyone from your grandma to your toddler—and even your dog.

Studies have shown that for both children and adults struggling with cognitive disorders—from mood-related ailments to attention disorders—CBD can be extremely beneficial.

In this article, we will take a look at how CBD interacts with your brain chemistry. Then we will focus in on the specific benefits CBD can provide to those struggling with cognitive disorders.

The cannabis plant contains hundreds of “phytocannabinoids”: specific chemical compounds that include THC (tetrahydrocannabinol) and CBD (cannabidiol), among others.

CBD is harvested largely from the Cannabis indica species, and, unlike THC, does not cause psychoactive effects. While both THC and CBD offer health benefits, products containing THC are more stigmatized due to its association with “getting high.” Certain strains of cannabis are now being cultivated directly for their high CBD content.

Research studies have revealed that humans have a natural, embodied network of cannabinoid receptors and chemical messengers that informs many of our body’s daily actions and processes.

This system is called the endocannabinoid system. What this means is that we have a natural capacity to react to the chemical compounds found in the cannabis plant. These compounds interact with molecular “buttons,” called CB1 and CB2 receptors, that can control body functions from your perceptions of pain to your hunger levels to your sense of sleepiness or wakefulness. The endocannabinoid system even helps regulate your body temperature.

When CBD is consumed, it interacts with these CB1 and CB2 receptors. CBD can also directly affect the immune system, dopamine, serotonin, and opioid system receptors, leading to different healing effects. We’ve covered the general effects of CBD in our comprehensive guide to cannabis, but in this article we’ll look at a more specific topic: the effects of CBD on cognition, and how it can help with cognitive disorders.

With cannabinoid-sensitive receptors acting in organ systems like the heart, liver, skin, and reproductive tract, as well as on nervous system cells, there is scarcely a part of your body that is not affected by the endocannabinoid system—which may prove to have beneficial effects on cognitive disorders.

Recent studies suggest that CBD can help alleviate symptoms of Schizophrenia, Social Anxiety Disorder, aspects of Autism Spectrum Disorder, and ADHD, although research has produced mixed results regarding the effectiveness of Cannabidiol to treat general anxiety. One study from 2010 explored the effects of CBD on patients with Social Anxiety Disorder and found that the compound shifted their normal mental responses to anxiety and changed the blood flow of areas to the brain that are typically connected to anxiety response. 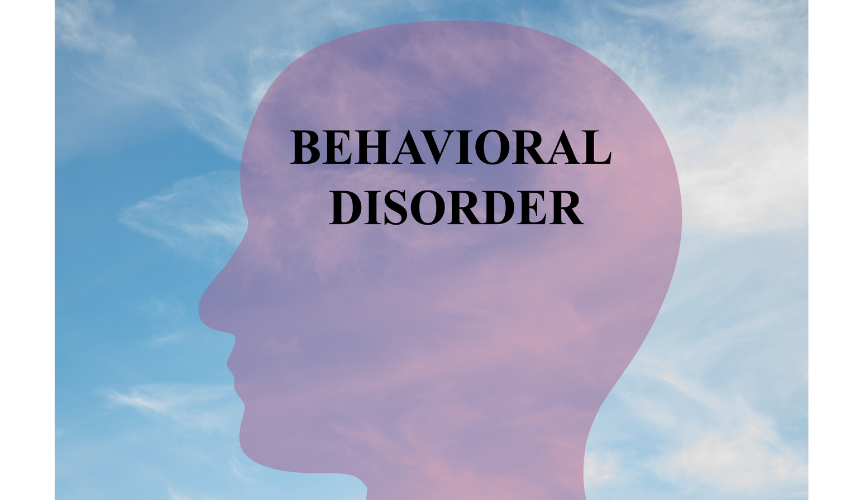 Another promising investigation has shown the effects of Cannabidiol on anandamide, a neurotransmitter that can reduce pain sensitivity and improve mood. CBD can inhibit the fatty acid amide hydrolase, an enzyme that breaks down anandamide, thus prolonging the effects of the anandamide in the endocannabinoid system—and increasing its potency. Higher levels of anandamide, also called the “bliss molecule,” are thought to powerfully enhance mood and decrease psychotic symptoms—which can be vital when treating patients with disorders like Schizophrenia.

Previous results have indicated that THC may exacerbate psychotic disorders by overexcitation of the endocannabinoid system, with hyperactivity of the ECS cited as a possible cause of psychotic states. By introducing the presence of CBD, however, researchers have detected that a notable increase in serum anandamide accompanies cannabidiol, and that rise of ‘bliss molecules’ can lead to patients’ clinical improvement.

CBD has the ability to increase natural endocannabinoids in the body’s systems by blocking the enzymes that usually break them down. One study has found that genetically modified mice who were unable to produce 2-AG—the most prominent endocannabinoid in the amygdala, the brain’s emotional control center—were increasingly prone to exhibit symptoms of anxiety and depression. The animal’s responses to stressful situations and their overall stress resilience were improved by an enhanced ability to produce 2-AG. By blocking the CB-1 receptor in the amygdala, CBD can prevent the breakdown of 2-AG, allowing the body’s natural resources to replenish and augment its supply. This result may prove particularly useful in treating patients suffering from PTSD and other stress-related mood disorders. 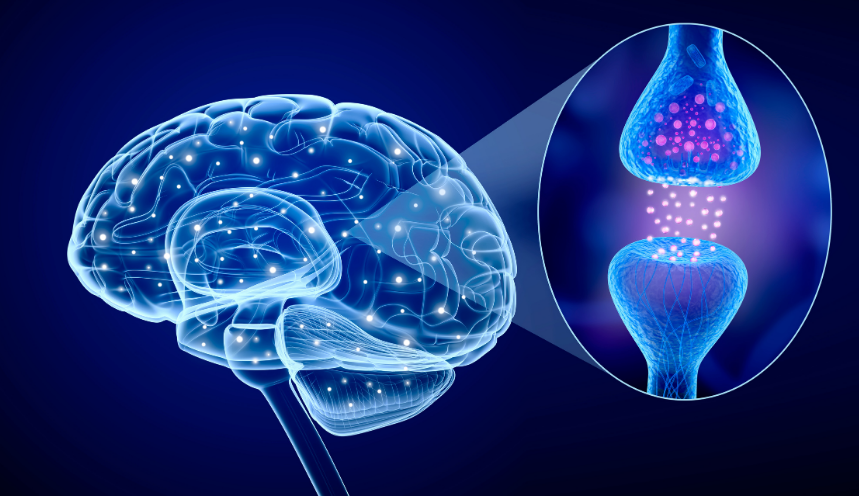 Clinical trials are currently underway to investigate the possibilities presented by CBD’s ability to interact with different receptors. Some studies reveal promising interactions between CBD and the 5-HT1A neuro-receptor, a serotonin receptor often targeted by pharmaceutical antidepressants, like SSRIs. When injected into rats during a series of controlled experiments, the results seem to indicate that CBD directly activates 5-HT1A receptors, promoting anxiolytic effects. Similar studies have shown that CBD aids 5-HT1A neurotransmission that is unable to function normally due to neuropathic pain conditions. The effects of CBD on the serotonin system could therefore help alleviate symptoms of depression and anxiety disorders, as well as opioid dependency and neuropathic pain. But more research needs to be done to say for sure.

Because disorders like anxiety and depression are in themselves complex, resulting from a wide variety of biological and environmental factors that span multiple networks and systems in the brain, it is difficult to assess the true impact of CBD. As more research emerges, more conclusions can be made.

In the meantime, certain effects seem to be more clearly definable, such as the neuroprotective and antispasmodic benefits of CBD on children with epilepsy and the benefits of easing chronic pain—both of which can contribute to dramatic overall improvements in cognitive function.

While current results look promising, there is not yet enough conclusion to definitively support CBD as the go-to, cure-all for cognitive disorders. However, CBD products are still worth trying, as all the research thus far has revealed that while the benefits are likely, the side effects are minimal. So a personal trial for adults suffering from cognitive disorders should be affordable and very low risk.

As for children, the usual wisdom applies: Start slow, with a low dosage, and track your child’s progress. Also, make sure you are purchasing products from a qualified supplier who can provide high quality products with regulated CBD percentages and without harmful chemical additives or pesticides. If CBD manages to be the non-invasive holistic health cure it is shaping up to be, then it will certainly be worth trying.

The Cognitive Effects of CBD

USDA-Certified Organic CBD Oil: What It Means and Where to Find It

Is CBD a Nootropic? This is How CBD Affects the Brain

Synthetic Urine: TestClear vs. Monkey Whizz vs. U Pass 8.4

The Complete Guide to a Perfect Colorado Weedcation

Terpenes and Trichomes: What’s the Deal?