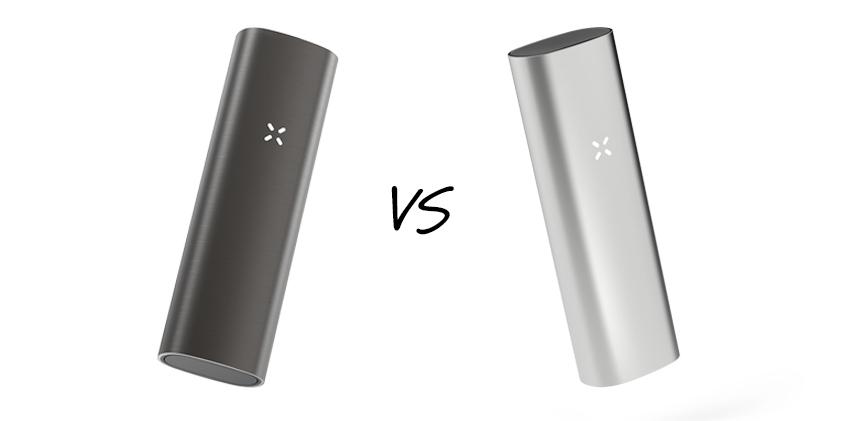 Pax Vaporizers have been promoted in big-name magazines such as the Tech Insider, Esquire and Mashable. Moreover, the popular Pax name has led to significant interest in the Pax 3 Vaporizer, which was released in November 2016. Yet, despite this new release, people are still purchasing the earlier Pax 2 Vaporizer. So, why are they buying this less up-to-date version?

At first glance, the answer to this question is the Pax 2’s affordability, since the release of the updated Pax 3 model resulted in Pax 2 prices being slashed by as much as 50% since it was first released. Nevertheless, we don’t believe its price is the only reason people are still raving about the Pax 2.

Is The Pax 2 Still Futuristic?

The Pax 2 vaporizer might be cheaper than the Pax 3 Vaporizer now, but it is still just as technologically smart as the upgraded version of itself. Though an older model, it is still described as ‘futuristic’ by both the manufacturers and customers. The Pax 2 has lip-sensing technology in the mouthpiece which assists with the air flow. Furthermore, it has motion-sensing technology which enables an automatic cool down after a period of non-use. Additionally, it has an efficient battery and an ergonomically designed sleek and slender external appearance. Again, a new Pax 2 customer is provided with all of this at half of its original price.

What Does The Pax 3 Offer?

Still, you cannot deny the quality and efficiency of the new Pax 3 vaporizer. The Pax 2 heat-up time takes three times as long as the Pax 3 and has a chamber that is half the size of the new version. Plus, the material used for the Pax 3’s heating chamber is advertised as surgical stainless steel, putting safety first. If we are still thinking in terms of price, it’s worth remembering that the Pax 2 has two-year warranty while Pax 3 has a ten-year warranty. It is worth considering that you do get what you pay for.

However, the Pax 2 does still provide a quality vaping session—and at a lower price. Despite its small size, it has a deep herb chamber and a magnetic lid which snaps shut to safeguard any from escaping. Moreover, it combines all those futuristic systems for the heating and cooling processes, so you can ensure your vapor is never overheated or too cool for your liking. This is exactly the kind of precision you want out of any vape you buy in 2020; manufacturers realize that some level of vaporizer temperature control is a must now to keep up with competitors.

Now we have weighed up the most key features of vapor quality; we must also weigh whether the extras included in the Pax products are worth investing in. The added bonuses included in many vape products can at times seem a little pointless and at other times very useful. For instance, The Pax 3 is compatible with a specially designed mobile app so users can control the temperature and heating of the device remotely. It’s clear that Pax Labs rolled out the Pax 3 vaporizer so they could stay in the running within the vaporization market, which is now turning its mind to how they can integrate mobile technology with vapes. However, do we really need our phones to act as a remote control for a product that is already portable? Perhaps not. So, maybe it’s not worth the extra cost.

Another bonus of the Pax 3 vaporizer is its wonderful array of color choices. From matte black and silver to rose gold and teal. Meanwhile, the Pax 2 provides a less extensive choice. Namely, two colors: brushed charcoal or platinum silver. 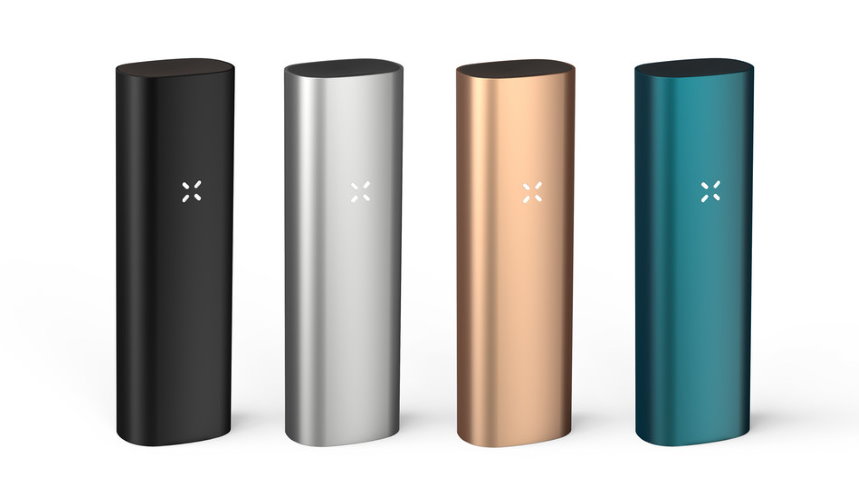 Yet, if you don’t mind less freedom to personalize your product with unique colors upon purchase, then once again the Pax 2 wins. You might as well save your money and buy some extra, more useful gadgets, to go with your vape.

Perhaps the biggest difference is that the Pax 3 can vaporize concentrates, while the Pax 2 cannot. It is worth noting that you must purchase the Complete Kit (pictured above) version of the Pax 3 in order for it to have concentrate functionality. But for an extra $50 it may be worth it for those wanting a pen that works with both flower and concentrates instead of having to utilize a specific pen for each.

So Which One Should You Buy?

In conclusion, Pax Labs have clearly provided their customers with two quality products. As you can see from this review, this has meant the choice between the two is not as simple as ‘newer is always better’. In fact, the Pax 2 was so ahead of its time when initially released that it isn’t too far away from its newer version!

If you have the money, you can either choose the upgraded Pax for its new features and options or pick the cheaper Pax 2 and buy yourself some accessories to go with it. Regardless of the newer version, the Pax 2 will undoubtedly continue to be discussed as a top-class budget choice for now!