How to Talk to Your Kids About Cannabis 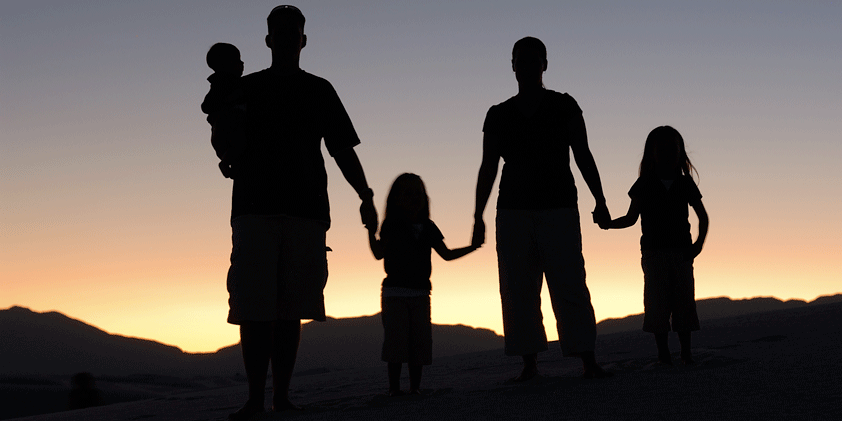 When it comes to having ‘the talk’ with your kids, cannabis is a fairly new and controversial addition to the list. Until recently, it was bunched in with the standard ‘drugs are bad’ speech that more or less piqued their curiosity rather than deterring it. With the rise in cannabis consumption as a result of legalization, many parents are put in a seemingly awkward position when it comes to their children. While some feel it’s best to hide their use from the prying eyes of little ones, others desire a more honest approach to open the door for discussions on cannabis. Regardless of what side you’re on, it’s essential to keep the lines of communication open with them and maintain involvement in their lives.

Cannabis has a reputation that often precedes it with kids, and in most cases, they lack basic awareness of the subject. Presenting objective facts about cannabis helps them understand what exactly it is and how it affects the body. With this knowledge in mind, parents can explain why weed is illegal for anyone under the age of 21, what the consequences are for underage smoking, and why some people choose to partake while others don’t. It could also be beneficial to establish common ground between you and your child by asking them what their impression of cannabis is. You might be surprised by how much or how little your child already knows, but try to remain receptive and relatable despite their response.

As with most tricky topics of this nature, it’s essential to provide a safe, impartial space for dialogue. Avoid throwing out biased judgments or lecturing your kids; instead, make it an ongoing conversation for both voices to be heard equally. By cultivating an open mindset on cannabis with our kids, they’re less likely to sneak around and more likely to express trust and honesty in all aspects of life. Let’s face it, experimentation is a normal part of adolescence and stifling those urges will only backfire.

Acknowledge Why People Use Cannabis

Whether you personally use cannabis or not, encouraging kids to understand both sides of the decision will help them discern between poor and appropriate intentions. Make a sharp distinction between being a ‘pothead’ and a responsible user by explaining the various reasons and patterns for cannabis consumption including recreational, medicinal, and as a coping mechanism. Some people smoke daily and are still considered responsible users based on how it enhances their lives. Acknowledge the positive characteristics of cannabis while also emphasizing the significance of learning healthy practices for managing emotions.

It’s not necessary to get into the nitty-gritty of your cannabis use, but being candid about your experiences can provide a platform for relatability. Kids are going to make their own choices as they grow, but as a parent, you can help manage the information they use to make those judgments. It’s inevitable that they’ll be exposed to some prejudice or misinformation along the way, but at least you’re giving them the tools to think for themselves. Avoid demonizing cannabis as this will likely create friction between you; instead, reiterate messages that signal responsible conduct.

How to Talk to Your Kids About Cannabis