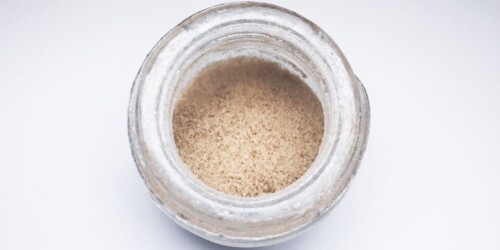 Hash, also referred to as hashish, is the oldest term still currently in use to refer to a cannabis product composed of separated or purified trichomes. Hash is considered to be a form of concentrated cannabis. There are many separation and extraction methods; both solvent and non-solvent based.

“A good hit of hash is much more intense than just flower.”
“Hash originated in the east but is know made and consumed all over the world.”