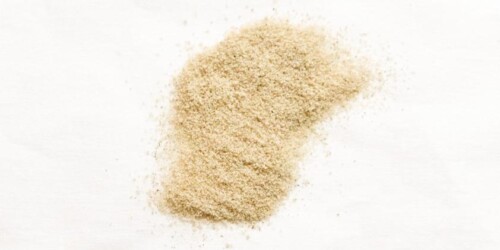 Dry sift is a form of solventless hash that involves using a series of taught silk screens of varying microns to separate the trichome head (where all the good stuff is) from the stalk and plant matter.

“I like Dry Sift because you dont get any of the chemicals used in other concentrates.”
“I make my own dry sift at home!”