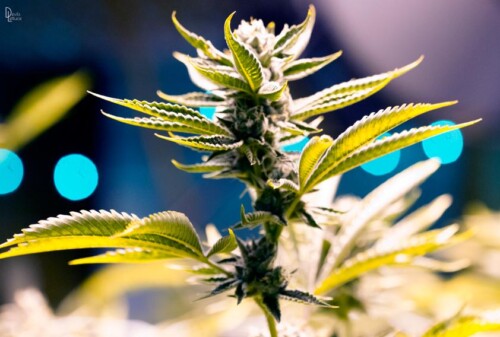 A cola refers to the part of a female cannabis plant where the flowers or buds grow together tightly. This is known as the terminal bud in plant physiology.

“Typically, the topmost bud is considered the main cola.”
“The primary cash value of cannabis comes from the plant’s large colas.”