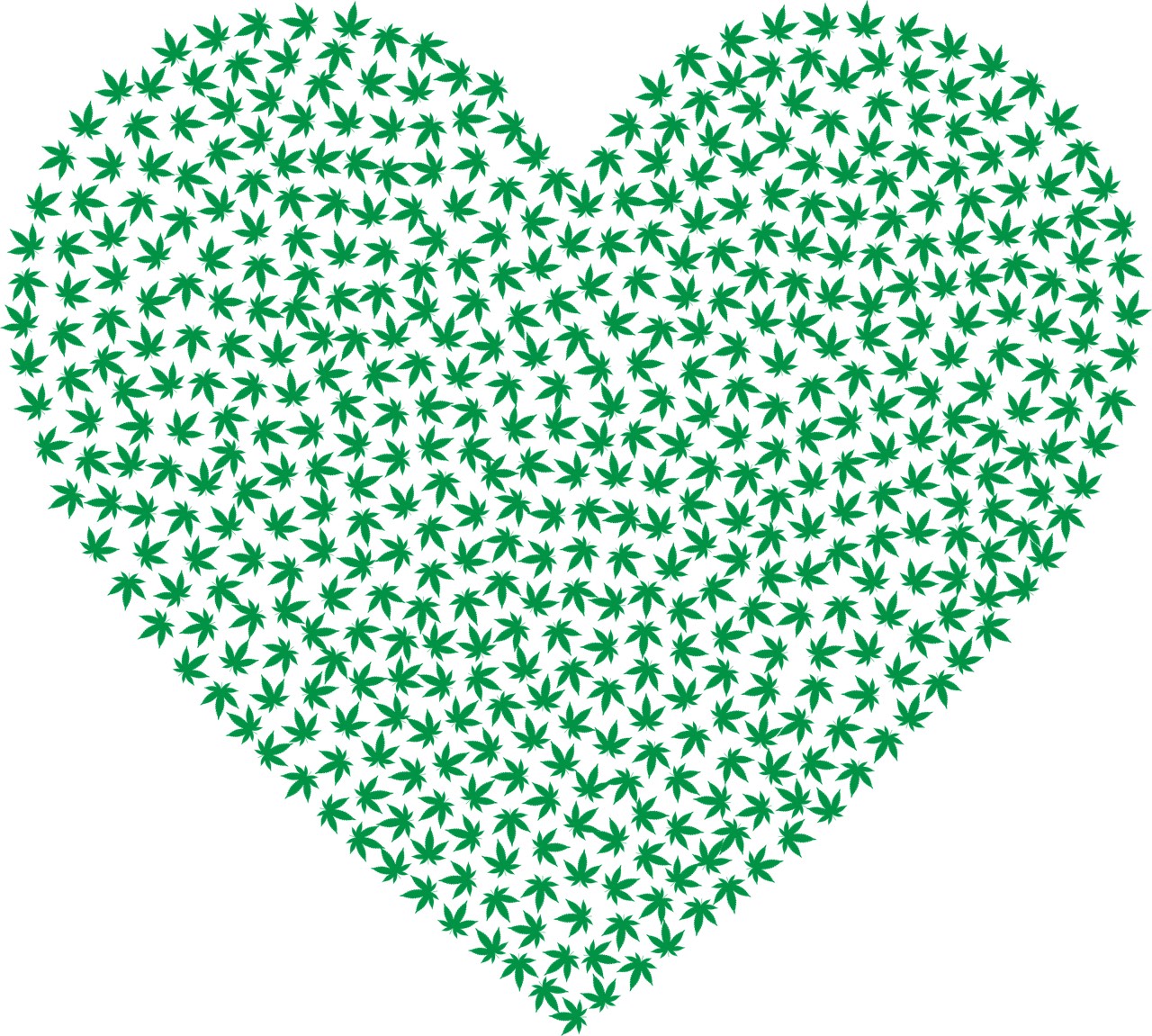 Cannabis has a long tradition as an aphrodisiac, but many people are just now discovering that cannabis and CBD can enrich their intimate experiences. What does it mean to enhance intimate moments with cannabis?

It could be a married couple looking to add a bit of creativity to their bedroom experience by splitting a bar of cannabis-infused chocolate; a first date made more intimate and playful with a few hits from a vape pen; or a young woman who finds that consuming a small dose of THC makes it easier for her to reach orgasm in her solo sessions.

Choosing to intertwine cannabis and sex may sound a bit unconventional, but its benefits cannot be denied. With products ranging from massage oil to CBD-infused lubricants, people everywhere are beginning to see the positive relationship between cannabis and intimacy. With the variety of products available that are designed for sexual experiences, there’s truly something out there for everyone. Read More in The CBD Encyclopedia’s Buying Guide

Is Cannabis an Aphrodisiac?

But according to  Nick Karras, a sexologist who has informally studied the effect of cannabis on people’s sex lives, “Dosing is essential when it comes to cannabis. Consume too much THC, and you may develop a closer relationship with your couch than your partner.”

A counselor of Ayurvedic medicine, Biljana Dušić, MD, seconded this notion: in the Ayurvedic tradition, a small to moderate amount of cannabis is considered a  powerful aphrodisiac, but habitual, heavy use of cannabis leads to a loss of sexual desire.

For enhancing intimacy, it’s probably best to start with a small dose. 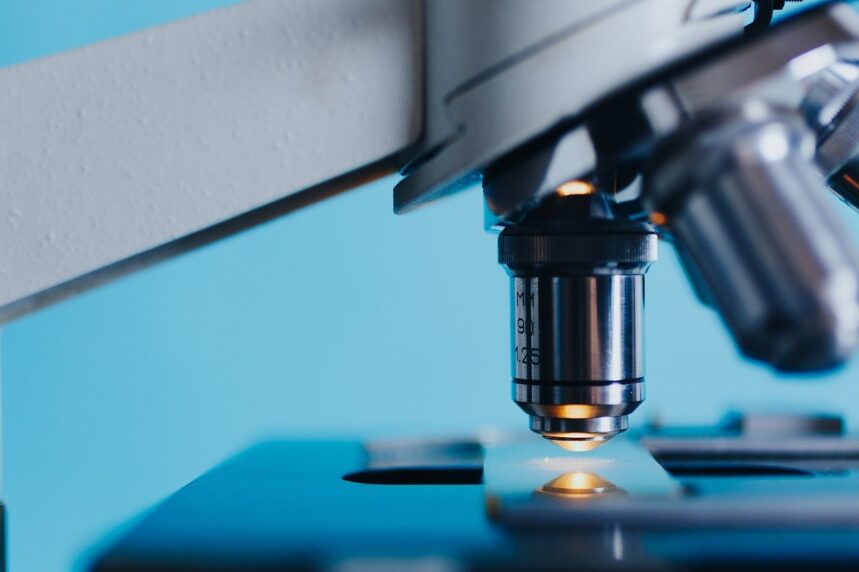 What Does the Science Say About Cannabis and Intimacy?

Due to federal prohibition on cannabis, there is not enough research on how cannabis impacts sex or intimacy to state any firm conclusions. However, several surveys and self-report studies looked at how cannabis affected sexual frequency or subjective experience.

In 2017, researchers at Stanford University surveyed more than 50,000 adults. They found that cannabis use is associated with increased sexual frequency and that it does not appear to impair sexual function.

In 2018, researchers conducted an  analysis of self-reported sexual effects of marijuana in a small group of men and women aged 18-25. They found that “the majority of marijuana users reported an increase in sexual enjoyment and orgasm intensity, as well as either an increase or no change in desire.”

Another small  survey of men and women explored how cannabis alters people’s sexual experience. The researchers found that 38.7% said sex while high was better, 58.9% said cannabis increased their desire for sex, 73.8% reported increased sexual satisfaction, 74.3% reported an increased sensitivity to touch, 65.7% reported increased intensity of orgasms, and 69.8% said they could relax more during sex. While these results are fairly compelling, the survey was only conducted on a few hundred participants who responded to an advertisement, so it is unknown if these results can be generalized. 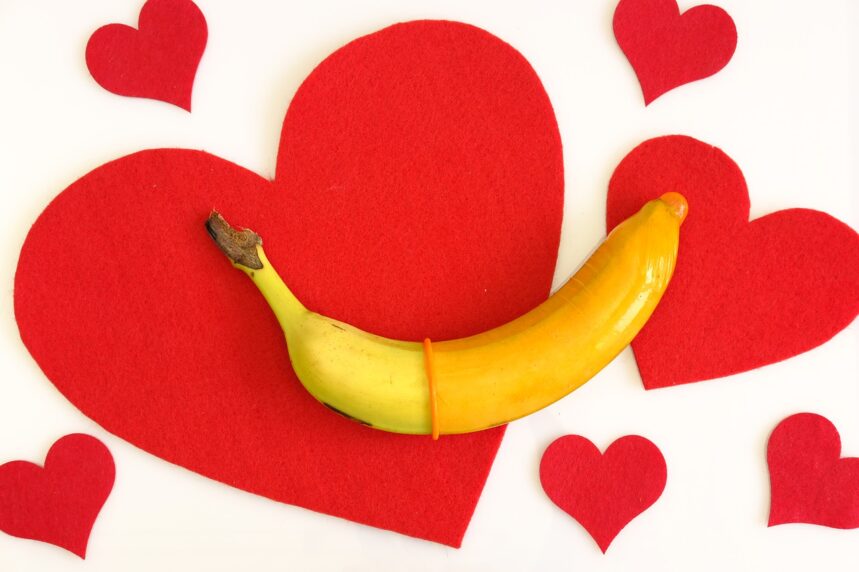 The scientific literature indicates that both men and women can experience a subjective improvement in sexual experiences when they use cannabis. But there is quite a bit of research that biological sex impacts how cannabis affects sexual function.

For females, the  research has “almost consistently suggested a faciliatory effect of cannabis on subjective indices of sexual function.”

A  study published in July of 2020 looked at whether the frequency of cannabis use, the chemovar (whether it has THC, CBD, or both), or the method of consumption affected female sexual function among cannabis users. They found that increased marijuana use was associated with improved sexual function in females. Chemovar type, method of consumption, and reason for use did not impact the outcome.

A 2019  study explored how cannabis use before sex affected female sexual function and found that “with any use, the majority of women perceived improvement in the overall experience, sex drive, orgasm, and pain.”

Some studies looking at male and female sexual function found a negative physiological effect of cannabis but a positive subjective effect. For example, in  males, “it appears cannabis may actually have peripheral antagonizing effects on erectile function by stimulating specific receptors.” And in  females, “cannabinoid receptor agonists, such as cannabis, may impair sexual arousal.”

Studies often focus on sexual arousal because there is a method for objectively measuring physiological arousal, whereas there is no objective way to measure sexual desire.

Of course, if people feel their intimate experiences are better when facilitated by cannabis or CBD, the objective physiological markers may not be as relevant. 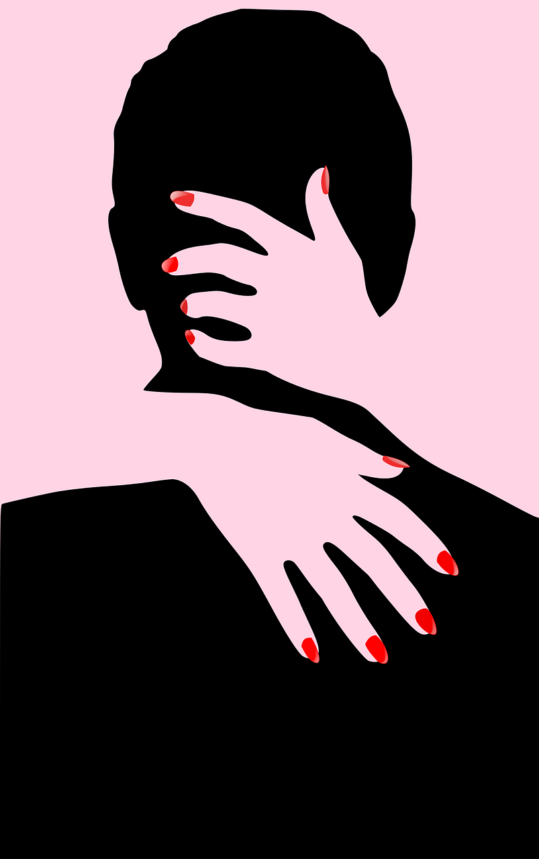 Of course, this survey was not a scientifically rigorous study, and more formal research is needed before any conclusions can be drawn. However, many couples have found that consuming cannabis enhances their intimate moments, and science supports it.

A  2019 study looked at 183 heterosexual, frequent marijuana-using couples and found that using marijuana together, or individually but in the presence of the partner, increased the likelihood of the couple sharing an intimate experience within 2 hours of consumption. When couples used cannabis separately and alone (not in the presence of their partner), there was no increase in the likelihood of intimacy.

The researchers concluded, “marijuana use is associated with increased experiences of intimacy, love, caring or support with one’s intimate partner in the next 2 hours.” They suggested it was plausible that subjective feelings of relaxation, happiness, and wellbeing after cannabis use led the couples to “experience—or perceive—intimacy” with their partner. 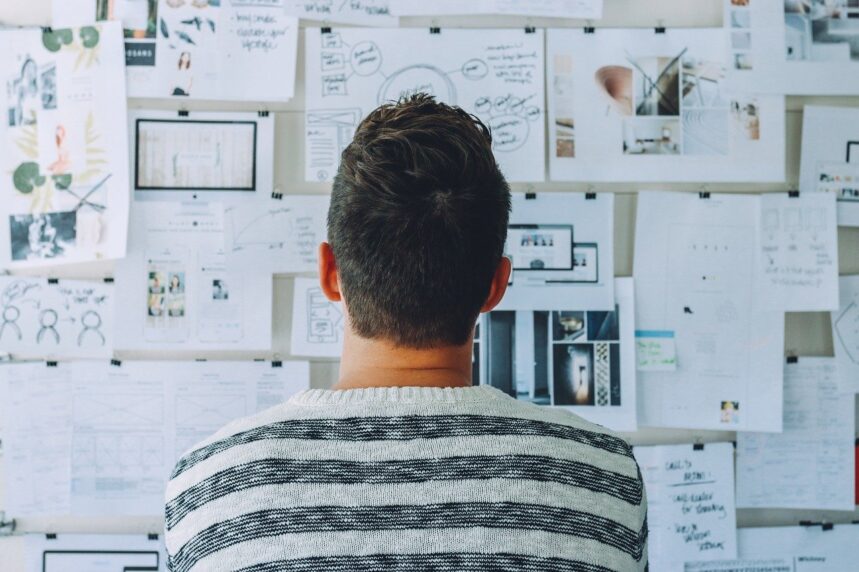 The  endocannabinoid system plays a central role in “controlling reproductive function in mammals and humans,” and the  cannabinoid receptor has been mapped to areas of the brain that play a role in sexual function.

While it is clear that the endocannabinoid system plays an important role in sexual function, there are various other ways that cannabis or CBD can help people enhance their intimate experiences.

For example, scientists have postulated that cannabis may enhance intimate moments by lowering stress and anxiety or decreasing pain associated with sex. Others note that cannabis can slow down the perception of time, thus prolonging sensations of pleasure. Cannabis can also heighten the senses, changing how touch feels.

Whatever the mechanism of action, many people have found that cannabis and intimacy are natural bedfellows.

Use Jointly to Enhance Your Intimate Moments with Cannabis and CBD

Jointly is a new cannabis wellness app that helps you discover purposeful cannabis consumption so that you can live better, naturally. With Jointly, you set cannabis wellness goals, rate products based on how well they help you achieve those goals, and learn to dial in the 15 factors that can impact your cannabis experience.