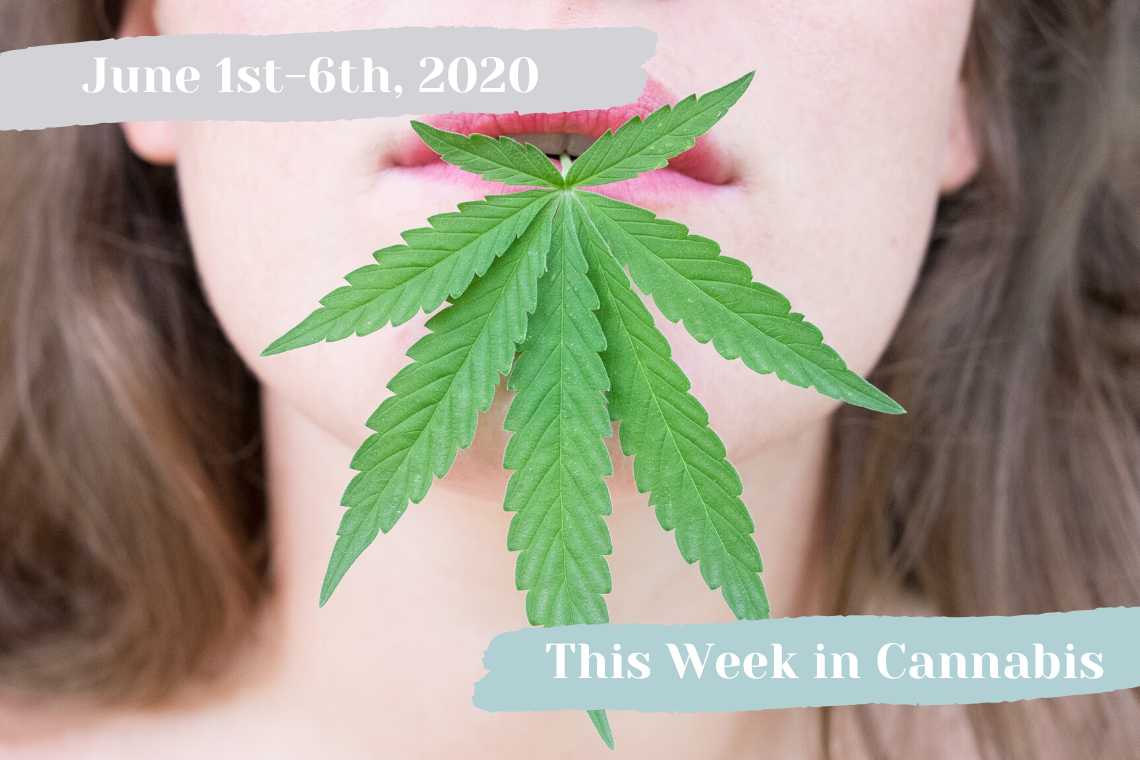 This week in cannabis was full of interesting findings. From producing CBD in orange peels to studying the financial benefits of hemp for farmers, breakthroughs of all sorts are being made.

In California, Cannabis Testing Is Not Always What It Seems…

Before getting to the good stuff, though, here’s a word of caution, courtesy of cannabis industry veterans Beard Bros Pharms. According to them, the state of California is allowing labs to slowly phase in their ISO/IEC accreditation…like, really slowly. And “not all [cannabis] labs here in California make the scope of their ISO/IEC accreditation available to the public,” Beard Bros warns.

Variances in testing sophistication make things even worse. That’s because different labs have different LOD’s (limits of detection) on what amounts of a substance they can test for. Some cannabis manufacturers seem to be flocking to labs with the highest LOD’s, not the lowest, in order to get the clean lab tests ther’re after.

Japanese company Hiro International is reported to have made quite the breakthrough: They’ve derived CBD from orange peels! If you’re wondering why one would want to do this, it’s because orange-derived CBD is entirely free from THC—and therefore entirely legal in places with harsher cannabis restrictions.

“With Orange CBD, you get the same ingredient, same effects and there’s no danger in terms of legality. It also provides a different story about CBD for the consumer that sounds better than being derived from the marijuana plant,” company spokesperson Ryousuke Koseki told CBD Wire.

Study Shows Connecticut Hemp Farmers Could Earn Up To $12,000 Per Acre

Have you ever wondered how profitable hemp farming really is? According to a comprehensive study from the University of Connecticut’s Agricultural College, the answer is quite profitable.

Epidiolex Can Now Be Prescribed Off-Label

Technically, this one happened in April—but it should continue to impact physicians and families well into the future.  Epidiolex, GW Pharmaceuticals’ flagship CBD drug, can now be prescribed freely without any DEA scrutiny.

“This decision is a lightning bolt of sanity,” said Project CBD director Martin A. Lee, according to The Philadelphia Inquirer. “De-scheduling the drug will allow it to be prescribed off label.”

It remains to be seen if this decision will also make Epidiolex, which currently costs up to $32,000 per year for those without insurance, any cheaper.

Courts Decide CBD Is Legal After All

Even after the passage of 2018’s pro-hemp Federal Farm Bill, CBD’s legality remains in question for some. Thankfully, a federal court in California just ruled in favor of CBD company Elixinol, who argued that CBD remains in such a “state of flux” that it can’t be considered illegal…not even by the FDA. Seems logical enough.

Will this positive result further cement CBD’s legality nationwide? We hope so.

All in all, this was a good week for cannabis. Legal progress continues in the U.S., and even in areas where cannabis isn’t quite so legal, like Japan, creative companies are finding other ways to get their CBD. If hemp farmers are up for the task—and if testing labs can just get their ISO certification already—then the industry should be good to go!