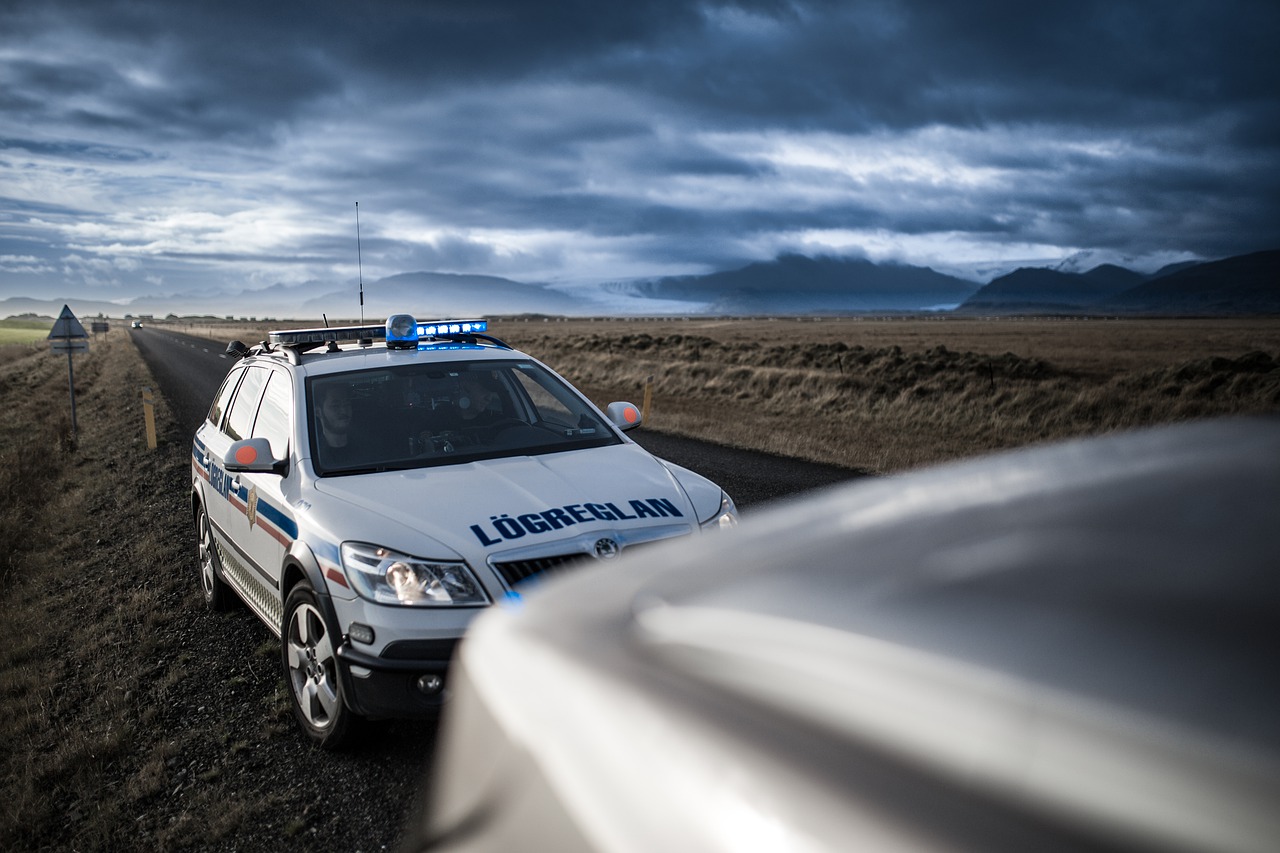 With cannabis laws relaxing in many states throughout the country, many people are unsure about the rules regarding cannabis and driving, and it’s hard to blame them. Cannabis remains a Schedule 1 controlled substance in the federal government’s eyes at the time of writing, putting it in the same category as heroin, LSD, and methamphetamine.

At the same time, states such as California, Washington, Colorado, and New Jersey have legalized marijuana for medical and recreational use. Due to the obvious contradiction between state and federal regulations, it’s difficult to know where you stand when it comes to smoking marijuana, let alone driving while under its influence. This is why many individuals require the services of a DUI attorney once they find themselves on the wrong side of the law. With that in mind, here’s a brief rundown of everything you need to know about marijuana driving regulations and how to remain safe while impaired.

Is It Illegal to Drive Under the Influence of Marijuana? 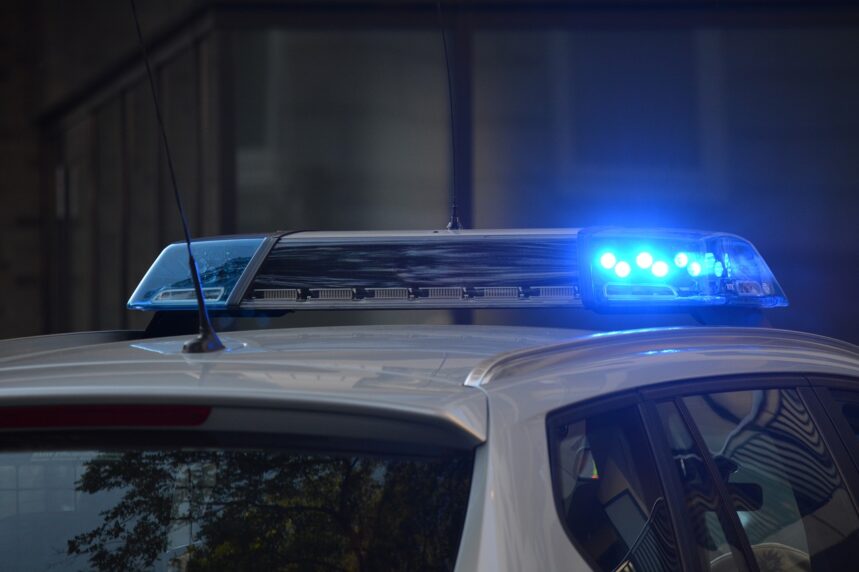 The short answer is yes – it is illegal to drive while high. Driving under the influence encompasses intoxication from alcohol and any drug that affects your ability to drive, including cannabis. Even if you reside in a state where recreational or medicinal marijuana consumption is permitted, you can still be charged with a DUI for driving while high.

However, the criteria differ in every state. In Arizona, for example, prosecutors must establish that medicinal marijuana users were impaired while driving before they can be convicted of a marijuana DUI. Many other states have adopted the “under the influence” definition. Other states have “per se laws” that declare that you can be charged with drugged driving if you have any measurable quantity of marijuana use in your system.

How High is Too High?

Unlike alcohol, where there is a clear, national standard for what is considered to be unlawful (blood alcohol content is 0.08 percent or higher) – defining marijuana-related impairment level is a much more difficult proposition. As a result, the distinction of “intoxicated” varies between each state. In Colorado, for example, any motorist with a THC level of more than five nanograms per milliliter of blood is deemed impaired and unfit to drive. On the other hand, states such as Rhode Island, Pennsylvania, and Indiana prohibit driving at any THC level, which means you’ll get a DUI if any THC is detected in your system.

The Risk of Driving Under the Influence 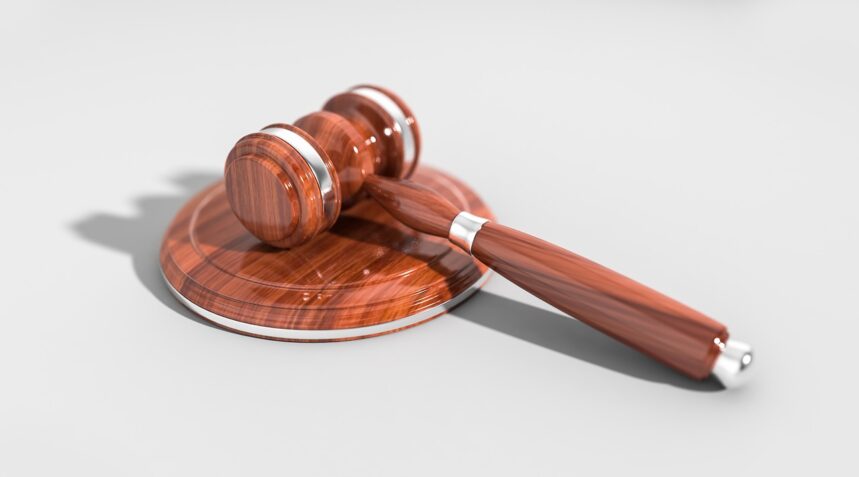 It’s safe to say that nobody in their right mind would recommend driving while high. Even if you think you have a high level of tolerance for THC, ingesting even minimal amounts of marijuana can and will impact your driving ability, which could endanger the safety of other motorists and pedestrians. On that note, let’s take a look at some of the principal risks of marijuana-impaired driving:

What are the DUI Penalties of Marijuana?

With that said, here is a brief overview of some of the penalties you can expect to face when found guilty of a marijuana DUI in states where cannabis is legal. (The following data is based on the DUI laws in California and Colorado).

While cannabis remains illegal under federal (Schedule 1 controlled substance), it’s difficult to gauge the legalities of driving while high in many states. However, as a rule of thumb, most states tend to view driving while under the influence of cannabis to be the same as alcohol DUIs. In general, it’s highly advised to avoid driving while high, mainly because it has been proven to impair driver judgment, motor coordination, and reaction time, all of which drastically increase the likelihood of being involved in an accident.

If you decide to run the risk, then make sure you abide by the legal limits set by your state. As mentioned in this article, most states operate their policy on what is considered a safe limit, usually measured by the THC level in your blood. In Colorado, this is a THC level of more than five nanograms per milliliter of blood. With that said, there aren’t any actual means of testing this at home, so trying to measure your THC level is not always a possibility for many people.